A relatively new crop in our farm are the pumpkins, although we have these also more than 10 years in cultivation. Everything starts already in winter with the seed order, because for the new sowing we always buy fresh seeds, so that we experience no surprises when the pumpkins grow. Pumpkins cross with each other, so that rarely come out the same varieties again, for ornamental pumpkins can be interesting, but for the edible pumpkins this is very much to the detriment of quality.

So that we can already harvest pumpkins early in the fall (from late August), we sow the seeds in the foil house so that we already have small plants in early May that we can plant in the field. Earlier it is actually not useful to have pumpkins outdoors, because there is still the risk of frosts and then the pumpkins are broken.

So that we have a little less problems with the weeds, we plant the pumpkins in on a small dam that is covered with black film, this makes a lot of work while planting. Through this system, the pumpkins do not need so much attention during the strawberry season, which is also very convenient for us. Only after planting, you have to be very careful that the snails do not vespers everything away, and this can happen within a day. The snails are known that they are not only for "gourmets", but are also one themselves. Therefore, you love only the small delicate plants and no longer the hairy leaves!
Throughout the summer we try to keep the pumpkin fields reasonably clean by harrowing and hoeing so that we can harvest the pumpkins well in the fall.

To obtain optimum quality, we harvest the pumpkins at least 1 time per week, wash them clean and then offer them for sale. Because they are so fresh, the pumpkins do not have to be processed immediately by our customers. Pumpkins are very hardy, so we usually don't have to spray them at all, unless there are a lot of aphids on them, which rarely happens. From a horticultural point of view, more intensive cultivation would allow us to harvest more and the pumpkins would also have a much longer shelf life, but if we can do without, we prefer it. Therefore, the edible pumpkins are also very good for baby food.

Then, before the first frost comes in the fall must be harvested all useful pumpkins. Even a light frost destroys not only the plant, which would be less bad, but also the pumpkin fruit.

Always stay up to date!

Do not miss any news from the world of Obsthof Spinner. Subscribe to our newsletter and receive numerous information & tips on nutrition topics, promotions, product news and much more. 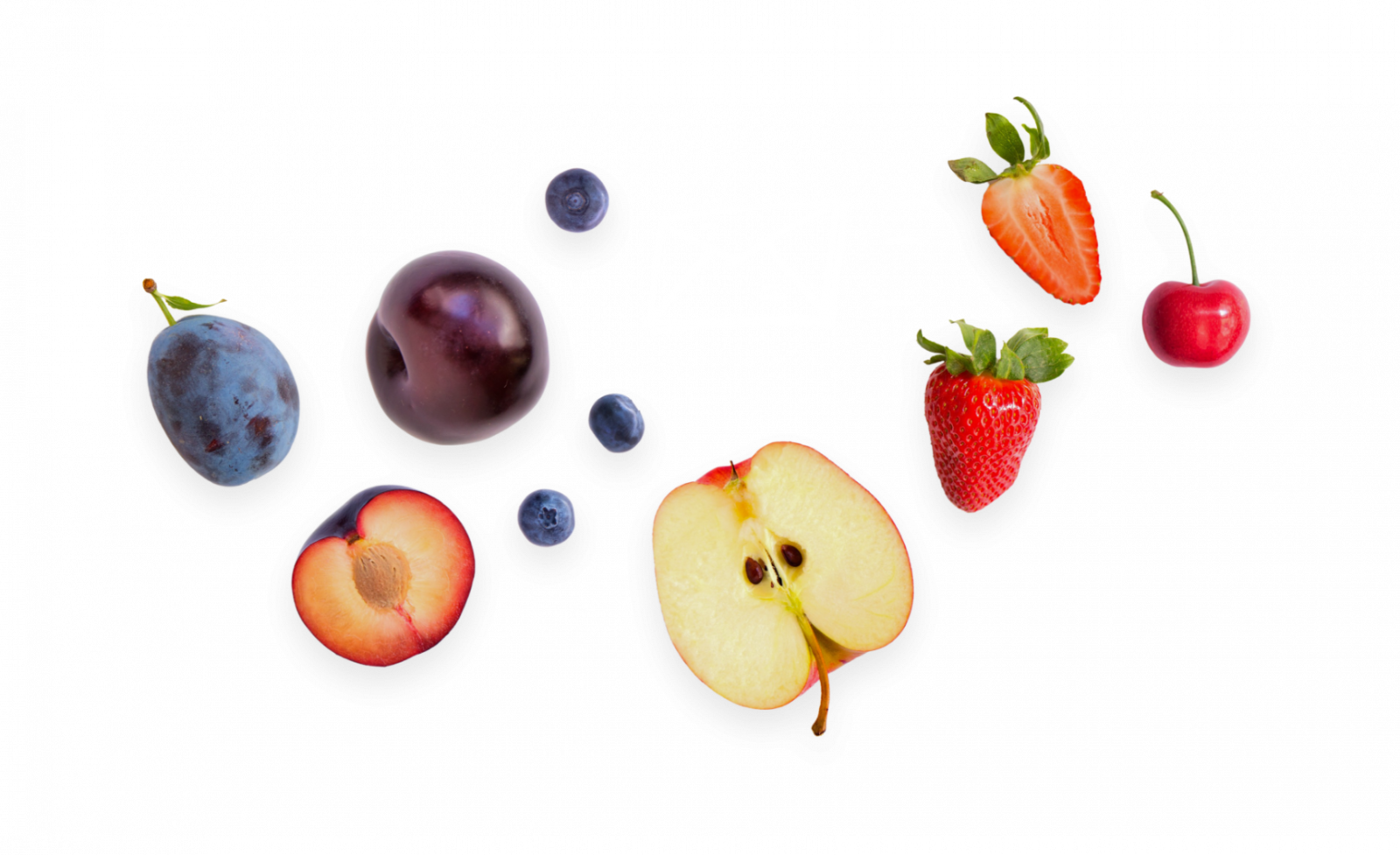